How and why do animals evolve grouping behavior?

In the concluding remarks of their book Living in Groups, Jens Krause and Graeme Ruxton highlighted "understanding how and why animals evolve grouping behavior" as one of the major topics in animal grouping behavior research that would benefit from further study. Indeed, grouping behaviors are present in animals across all taxa, ranging from the microscopic bacteria to the gargantuan humpback whales. Some scientists even believe that part of the reason humans evolved such a high level of intelligence is because they lived and interacted in groups for hundreds of thousands of years. Yet, despite the omnipresence and apparent importance of grouping behaviors, we are only now beginning to understand the mechanisms underlying these behaviors. How and, perhaps more importantly, why do animals live in groups? 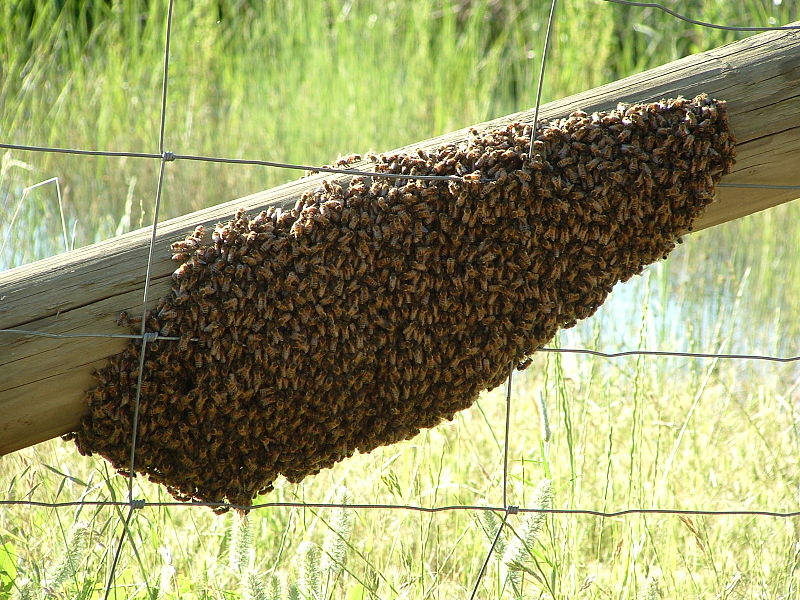 Animals of all shapes and sizes live in groups, yet we're only now beginning to understand why. Picture credit: Bidgee

Here at the BEACON Center for the Study of Evolution in Action, we specialize in looking at life from an evolutionary perspective. By taking such a perspective, we've made a number of incredible discoveries that would not have been possible if we didn't consider evolution as an important force shaping all forms of life around us. As such, I found the concluding remarks of this book particularly interesting, and worthwhile to elaborate upon.

Thinking about grouping behavior in an evolutionary context

In the preceding chapters of the book, Krause and Ruxton outlined many of the leading hypotheses explaining the costs and benefits of grouping behavior. Interestingly, the authors cautioned their readers that although these benefits certainly seem plausible, the hypotheses only establish "that grouping behavior would be advantageous under certain ecological conditions," but "do not address the actual selection mechanism" that could select for grouping behavior.

This statement addresses one of the major pitfalls that scientists run in to when thinking about traits in an evolutionary context. Thus, the authors found it important to clarify that just because a phenotypic trait (e.g., behavior, morphological feature, etc.) is beneficial under certain ecological conditions, it does not necessarily mean that the benefit is sufficient to select for that trait over evolutionary time. Both the benefits and the costs of the trait must be considered. 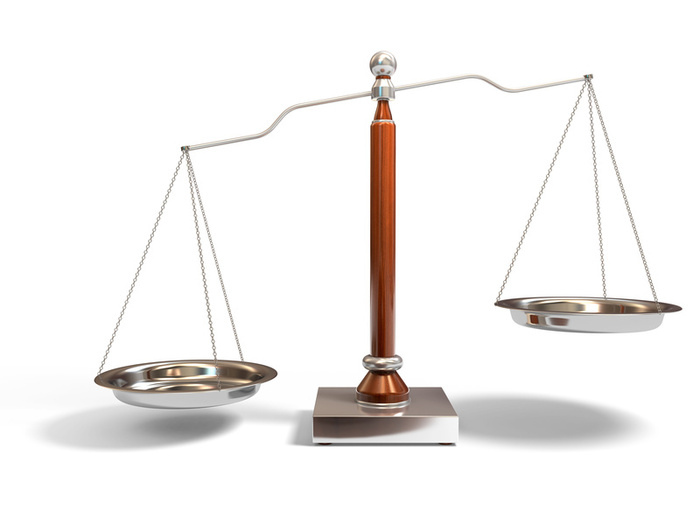 With this fact in mind, the authors asked researchers to establish experimental systems that can directly test the various hypotheses attempting to explain how grouping behavior evolves. Mind you, Living in Groups was published in 2002, so I fully expected there to be a ton of research in this area by now. Yet, much to my surprise, I only found a handful of papers broaching the subject. I've listed the papers I've found so far below.

If I'm missing any papers, please email me or leave a comment and I'll update the list.

One interesting thing to note here is that all of these papers use some form of digital model to directly test the hypotheses. Why is that?

Why can't we just use biological model systems?

As it turns out, evolving behavior in biological model systems is hard.

In the past two decades, we've seen digital evolutionary models such as Avida transform into powerful experimental test beds for studying core evolutionary processes. Researchers have used these models to refine our understanding of how evolution works (e.g., how complex traits evolve), and even to make fundamentally new discoveries (e.g., survival of the flattest).

The early theoretical development of a field typically involves the careful study of simpler idealized models that capture the essential conceptual features of the phenomena of interest. Such model systems have a long history in physics. For example, it was not until Galileo's consideration of such idealized situations as frictionless planes that theoretical physics in the modern sense of the word really began.

The power of such an idealization is that it simultaneously makes clear a deep principle of motion (acceleration, not velocity, is proportional to force) and provides a well-defined way in which the complicating effects of friction can be understood (as an external force acting on the system).

In essence, digital evolutionary models such as EOS provide the "frictionless brains" for understanding the mechanics underlying the evolution of grouping behavior. They provide a test bed to rapidly prototype and refine our hypotheses before we conduct the expensive experiments in biological systems, thereby saving countless amounts of work and money. I may be preaching to the choir here, but I feel it's important to say: It's time for grouping behavior researchers (and biologists as a whole) to abandon the antiquated notion that digital models can't tell us anything about natural processes.

An evolved digital swarm from the EOS platform

Although I'm obviously critical of using biological model systems for early hypothesis testing and refinement, there has been a recent movement to merge biological and digital systems that I feel is worth mentioning. Particularly, a more recent approach coming out of Iain Couzin's lab has shown exceptional promise. In this experiment, Ioannou et al. projected virtual prey onto the side of a fish tank and had live predatory fish "feed" on the virtual prey. As the title of the paper suggests, the predator's feeding preferences selected for grouping behavior in the prey after several simulated generations. Effectively, this experiment demonstrated one method by which predation can select for the evolution of grouping behavior in prey with a real predator. How impressive is that? (Although, to make a small comment on the experiment: It only worked because grouping behavior was present in the population from the beginning, and as such does not yet explain how grouping behavior arises in the population in the first place.)

These hybrid model systems seem to capture the biological complexity of traditional biological systems, while still retaining many of the advantages offered by digital systems. I became so enamored by the idea of hybrid systems that I put together a proposal to build such a hybrid system myself.

So, where does that leave us?

Understanding the mechanisms underlying the evolution of grouping behavior is going to be a difficult yet enlightening line of research for grouping behavior researchers. Digital evolutionary models have shown promise of expediting this line of research by establishing a strong basis in theory before the experiments in biological systems proceed. Although digital evolutionary models are unlikely to make exact quantitative predictions about how grouping behavior evolves (e.g., "the predator confusion effect confuses the predator 50% of the time when 10 prey are in the group"), they will allow us to make qualitative predictions about the effects of various selection pressures (e.g., "the predator confusion effect is sufficient to evolve grouping behavior"). Once a strong basis in theory is established, we can move forward into testing our hypotheses in hybrid digital/biological model systems and eventually fully biological model systems to relax the assumptions of our models. In the meantime, however, this line of research would benefit most from concentrating on refining theory in digital evolutionary models.