Which social media platform offers the biggest bang for the buck for science outreach to the public?

Since 2005, social media has grown from a playground for angsty teenagers into a tool that pervades nearly everyone's lives. In fact, almost 3/4 of all internet-using U.S. adults now use social media in some form of another in their daily lives. It's no surprise then that scientists interested in connecting with the public have started turning to social media for science outreach. 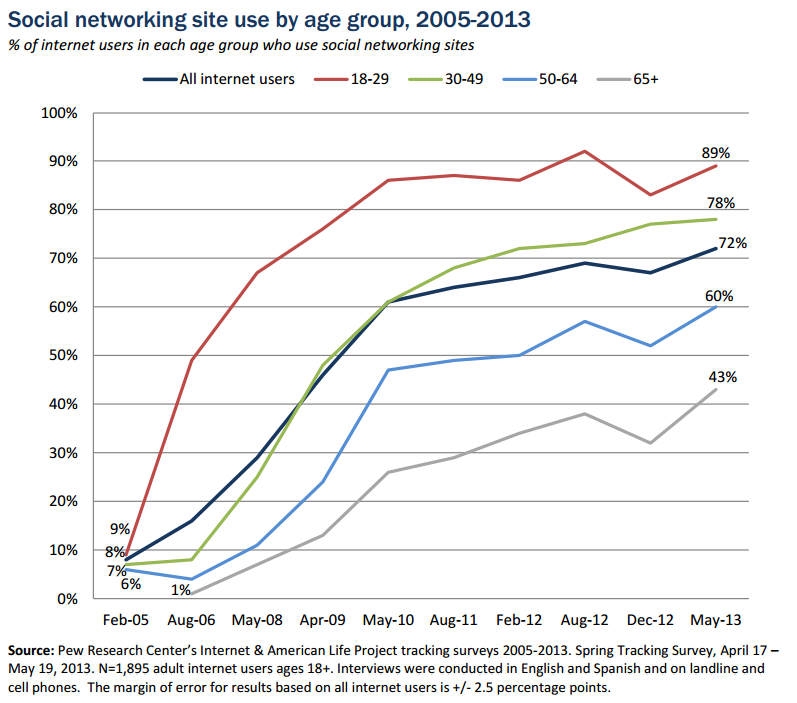 Even now, we're still very much in the "wild west" of science outreach over social media. Busy professors and scientists with little time to spare for outreach activities are likely wondering:

Where can I get the biggest bang for my buck on social media?

I think reddit's IAmA forum is the answer to that question. Here's why.

If you're not familiar with reddit's IAmA forum (called /r/IAmA from now on), it's a message board where celebrities, athletes, politicians, and -- yes -- scientists go to give an open Q&A session with anyone who has a question to ask. They announce the Q&A session ahead of time, then thousands of users flock to the discussion thread to ask questions and discuss the topic or person at hand. In essence, you can have a casual conversation about your research with thousands of people at once -- all from the comfort of your office.

The best part about /r/IAmA is that it's a default subreddit that every new user of reddit automatically subscribes to. Essentially, that means that reddit already has thousands of young men and women (see below) that are eager to hear what scientists have to say. 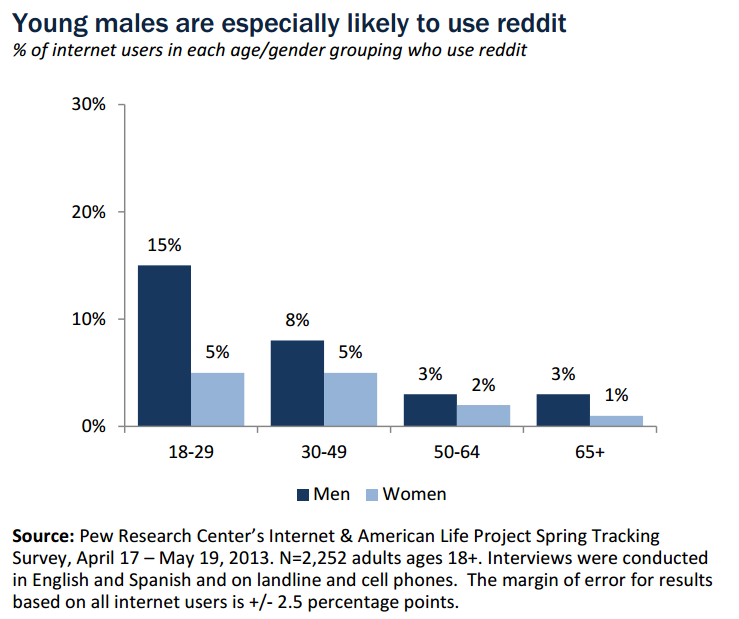 Using /r/IAmA as a science outreach platform is by no means a new idea. Neil deGrasse Tyson, Bill Nye, the Mars Rover team, and many more scientists regularly show up in /r/IAmA. In fact, of the top 500 Q&A sessions in 2012, 30 of them were scientists.

Last year, the Yale forum on Climate Change & the Media published an excellent blog post on the topic of reddit as a science outreach tool. There, they discuss Tony Barnston's experience running a Q&A session and provide invaluable advice for running one yourself. I highly recommend giving it a read.

However, if maximum bang for your buck is what you're after, /r/IAmA offers it. Unlike the other options, /r/IAmA Q&A sessions only take a couple hours of your time and immediately reach thousands of people.

There's no need to build up a web presence like you would with Twitter, blogging, and all the rest -- /r/IAmA draws the people in for you.

There's no need to prepare material ahead of time -- you're just having a casual conversation about your research.

And the best part? You can come back again and again as long as you have something interesting to talk about.

What are you waiting for?

If you're truly passionate about your science and think it's relevant to the world around you (which you should, otherwise why do it?), what are you waiting for? There's thousands of people just waiting for you to post. Organize a group together and start talking with the /r/IAmA moderators.