A tech-focused guide to increasing your influence on Twitter

This is the original version of this article that appeared on Co.Labs.

We all know the power of Twitter to spread one person's voice across the Internet. Celebrities tweet out pictures of their daily lives, world renowned scientists share the latest scientific breakthroughs, and even the President keeps us up to date on the politics in Washington -- all to hundreds of thousands of adoring followers, with the single click of a button.

But what if you're not a celebrity, a world renowned scientist, nor the President of the United States? What if you're just an average person who wants to get your voice out there? In this guide, I'm going to go over 5 tips that are guaranteed to increase your influence on Twitter without costing you a dime.

Some readers may be wondering: "Who are you to be writing a guide like this?" Well, I'm an average tech nerd who runs two of the top 5% most influential Twitter accounts in the world. I'm no celebrity by any means, but I've built these accounts up from scratch over a few months by following these tips to the letter. 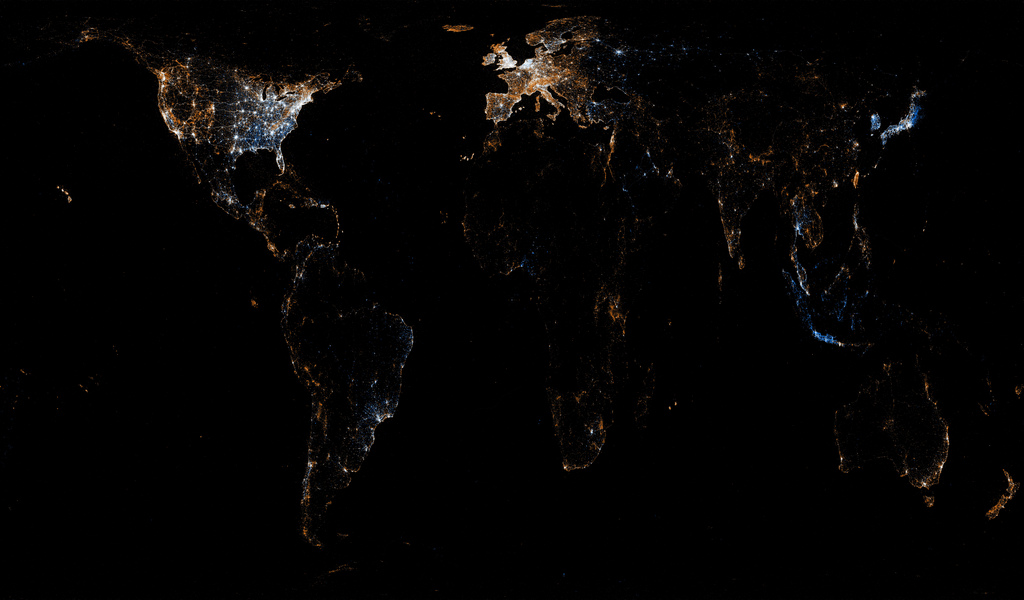 There are millions of people around the world checking into Twitter every day. It's about time you connected with them.
Image c/o Eric Fischer[/caption]

What does it mean to be "influential" on Twitter? In practical terms, it means that people actually pay attention to your tweets: They respond to your tweets, they favorite them, and if you're lucky, they like them enough to retweet them to their followers. This means that we can identify highly influential people on Twitter by finding Twitter accounts that consistently have others interacting with their tweets. It just so happens that there's a web site out there dedicated to finding those influential people on Twitter, called Klout.

The Klout dashboard menu shows your Klout score over the past 90 days.
Image c/o Klout[/caption]

Klout assigns a single number to each person gauging how influential they are on social networks. According to the Klout statistics, the average Twitter user -- who's lucky to get a few retweets on every other tweet -- has a Klout score of about 40. Meanwhile, the top 5% influencers on Twitter -- whose tweets are regularly retweeted dozens of times -- have a Klout score of 63 or higher. Easy enough.

Of course, Klout has its naysayers. They claim that nobody cares about Klout (but you should!). They eagerly point out that Twitter bots can achieve an average Klout score. They even claim that it's ridiculous that random people on Twitter are considered more influential than real world influencers like Warren Buffet.

But it's time to face the facts: Real world influence doesn't necessarily translate into influence in the Twitter world. Just how gut instinct gave way to data science in baseball in the 20th century, it's time for data science to take the throne for measuring influence on Twitter in the 21st century. If an average person -- or even a Twitter bot -- can have real users consistently interacting with their tweets, why shouldn't they be considered influential?

As a side note here: Don't waste your money buying a high Klout score. If you follow these tips, you can easily join the ranks of the top Twitter influencers for free.

You won't get anywhere on Twitter if you can't pick the audience that you want to influence. Pick a topic that you care about -- or that your company cares about, if you're a marketer -- and stick to that topic. Web sites like hashtags.org and Hashtagify.me will help you find out if there's popular hashtags already established for that topic. If there aren't hashtags for your chosen topic, consider choosing a different topic: It's an uphill battle if you have to create a hashtag from the ground up. 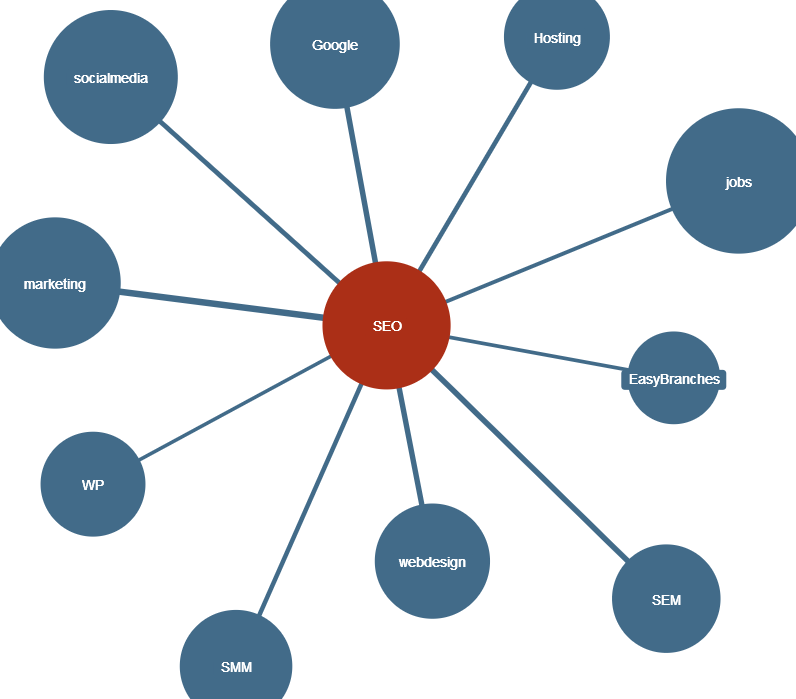 To be clear: Talking about yourself or how delicious that donut was this morning isn't the right topic. People only care about those kinds of tweets from celebrities, and let's face it, you wouldn't be reading this guide so closely if you were a celebrity.

Followers are the currency of Twitter. The more people that follow you, the more likely someone's going to pay attention to and interact with your tweets. Essentially, you're playing a numbers game. If only 10% of the people who follow you are going to read your tweets, you can still get 100 people to read your tweets if you have 1,000 followers. 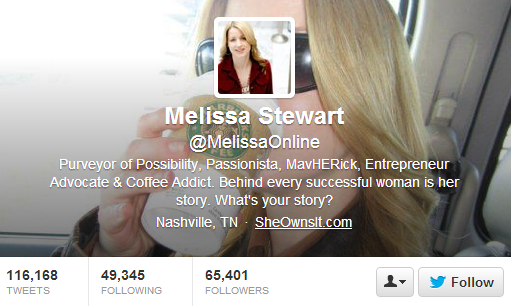 You must have a large following to be influential on Twitter.
Image c/o Twitter[/caption]

But numbers aren't everything. You can easily buy thousands of fake Twitter followers, but that won't translate into influence. You need real followers that are actually interested in your tweets, otherwise you might as well be talking to a wall. The best way to find likeminded followers is to search for tweets that use your topic's hashtags and follow the people who come up. If they don't follow you back within a few days, no worries -- just unfollow them. You can only follow so many people on Twitter, and you can't fill up valuable follow slots on users that won't follow you back.

Over a few months, you can build up thousands of real followers that are actually interested in what you have to say. Acquiring real followers is the first big step toward becoming a top Twitter influencer.

It's a good idea to post two or three good tweets a day so your followers come to know you as someone worth paying attention to and interacting with on a daily basis. Even the best content creators will struggle finding two or three good links to talk about every day, so how can you keep up?

The top 10 popular links of the day on /r/Technology are a great source of articles if you want to appeal to a techie audience.
Image c/o reddit[/caption]

Use favorites to let potential followers know you're on Twitter

The hardest part about connecting with people on Twitter is letting them know that you actually exist. With over 600,000,000 registered users on Twitter, it's easy to get lost in the crowd. If you regularly blog or closely follow some specific hashtags, go through and favorite all of the tweets that mention your blog or your favorite hashtags. Your favorite may be all the other person needs to follow you back, and now you have yet another valuable connection on Twitter.

Again, manually favoriting hundreds of tweets a day isn't feasible for most people, so it's necessary to automate the process. But there's good news yet again: that same free Python script also has the option to automatically favorite all tweets that come up in a search.

Give these tips a try for a couple months and watch your Twitter influence soar. Have any more tips? Leave them in the comments.