After the controversial referee call that decided yesterday's World Cup football match between Brazil and Croatia, I wondered if professional football referees had any consistent biases when they make these potentially controversial calls. After all, referees are forced to make match-altering decisions in just minutes, so it's highly likely that these snap decisions are affected by inherent human biases. It just so happens that one German researcher, Wolf Schwarz, published a report on this topic a few years ago. The results are bound to shock you. 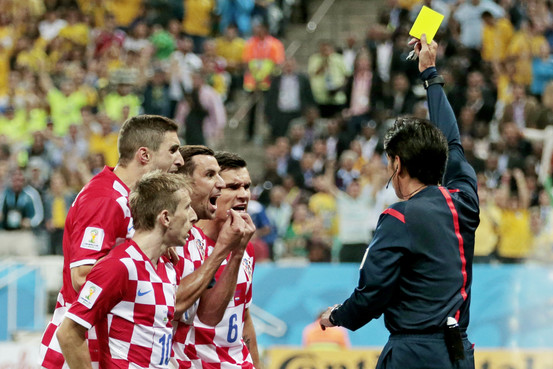 Croatian players argue with the referee over his controversial penalty kick call
in the 2014 Brazil vs. Croatia World Cup match[/caption]

The burning question is: Why? 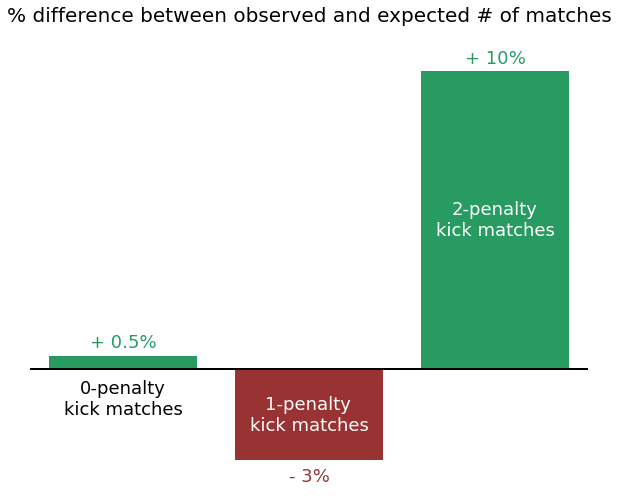 To explore this question a little further, Schwarz looked at the breakdown of which teams are awarded the penalty kicks. Surprisingly, the Home team has a considerable advantage when it comes to penalty kicks: 70.6% of all penalty kicks were awarded to the Home team. So not only do Home teams have the advantage of more fans cheering them on, but it appears that the referees are on their side too. 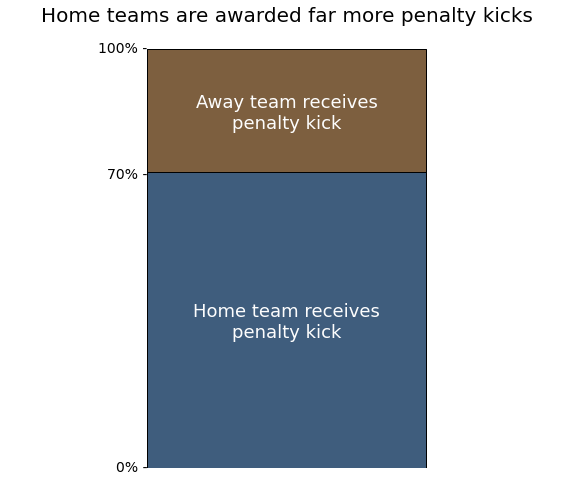 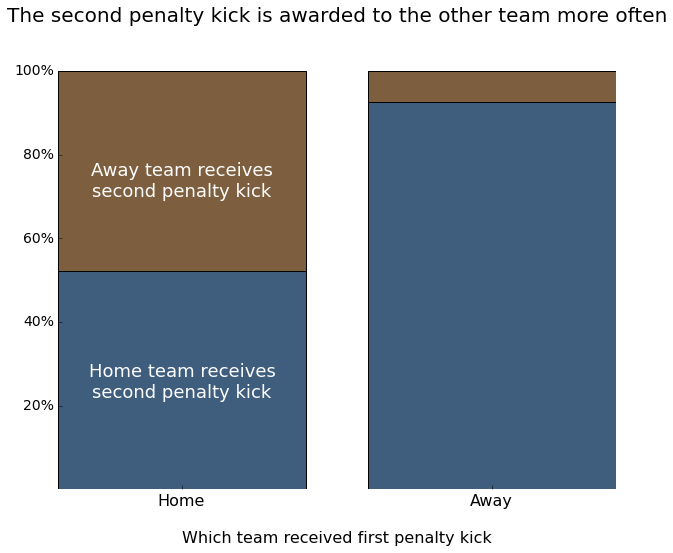 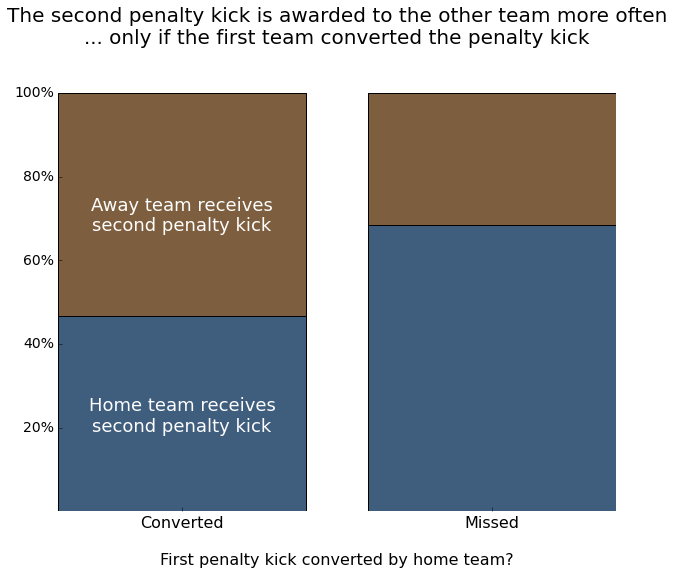 Clearly, professional football referees are trying so hard to be fair when awarding penalty kicks that they're actually unfair in making their calls. These findings could have sweeping implications for professional football, and especially the World Cup going on this week, if players start taking advantage of this referee bias to score an easy penalty kick.

Schwarz looked at several other aspects of the referee bias in his research paper, for example showing that the second penalty kick is awarded much faster than the first penalty kick, which indicates that referees are lowering their standard for what deserves a penalty kick after they awarded the first one. I highly recommend giving his paper a read.